A Day in Paris 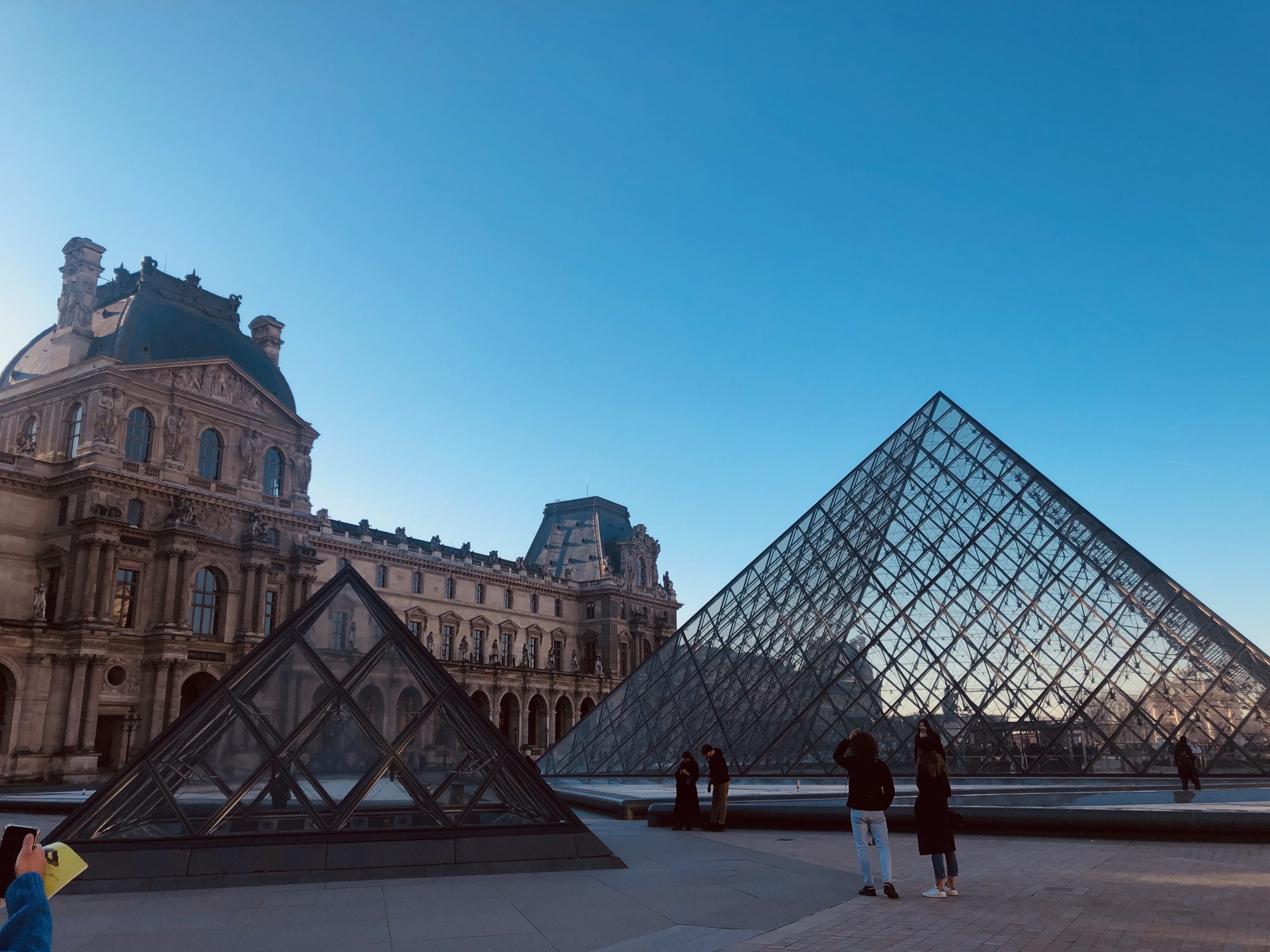 We took an early flight to Paris from Luton airport London. We wanted to do eurostar rail but could not manage it due to schedule conflict.
We reached Charles de Gaulle airport in Paris at 9.40 am. There was transport workers strike going on in Paris and trains were on modified schedule. It took us 2 hours to reach Louvre museum. Once we were there, we were awed by its beauty.

After we walked around and took for Eiffel Tower.